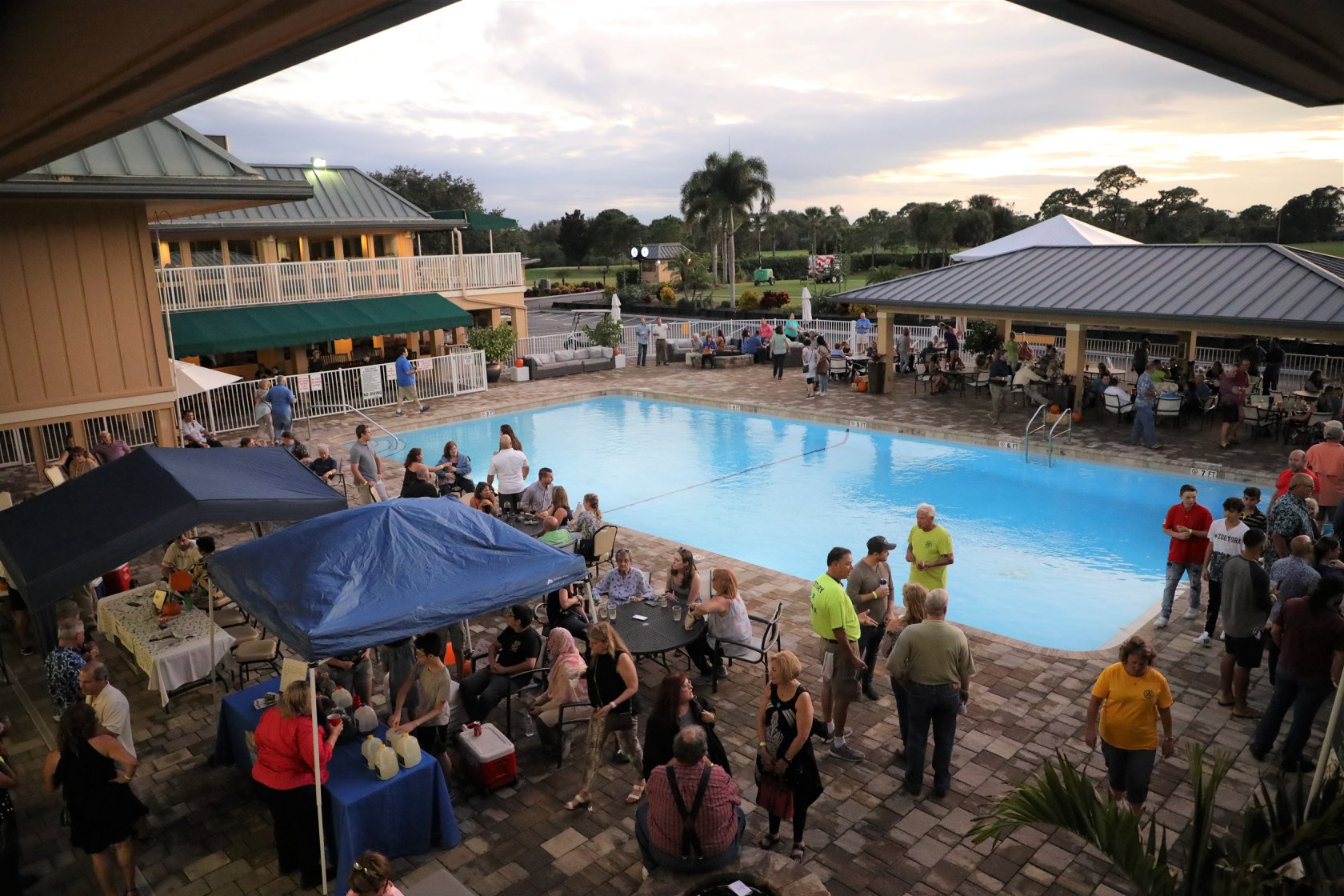 In the midst of the economic shutdown wrought by the response to the Coronavirus, the Rotary Club of Suntree has created the “Restaurants and Rescuers”

The 16th Annual Great Tastes at Suntree fundraiser event, hosted by the Rotary Club of Suntree on Saturday, October 19th, was a rousing success. Despite

SUNTREE, FL – After more than 18 months of planning and administrative work, the Rotary Club of Suntree Foundation received a Rotary International Global Grant 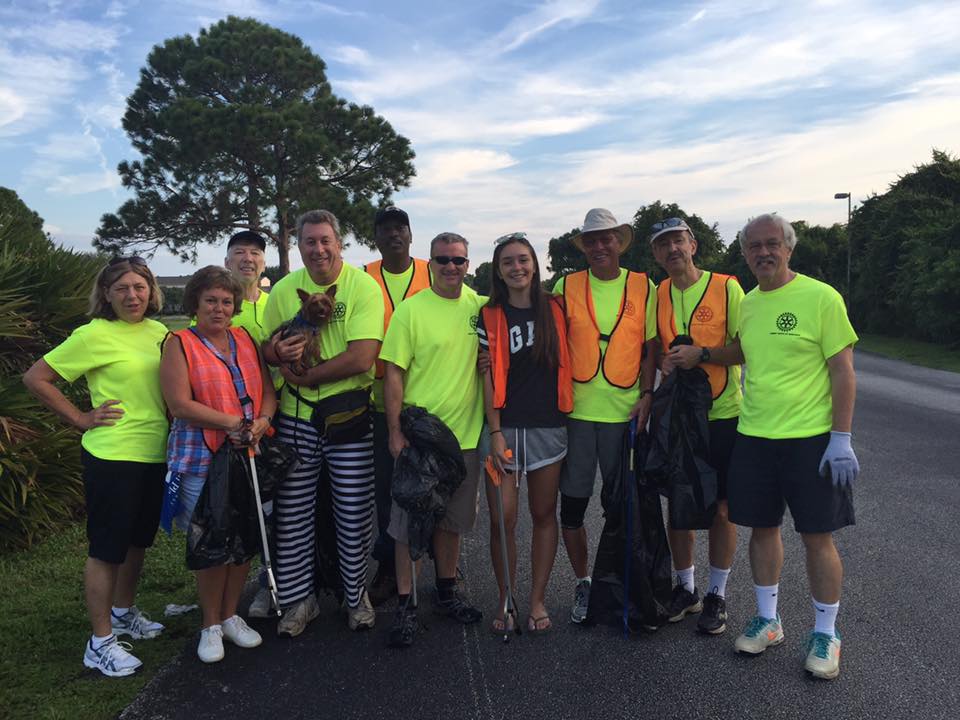 Suntree Rotary club members regularly volunteer to clean up a section of Wickham Road in Suntree from Suntree Blvd. to Interlachen. Once every quarter our