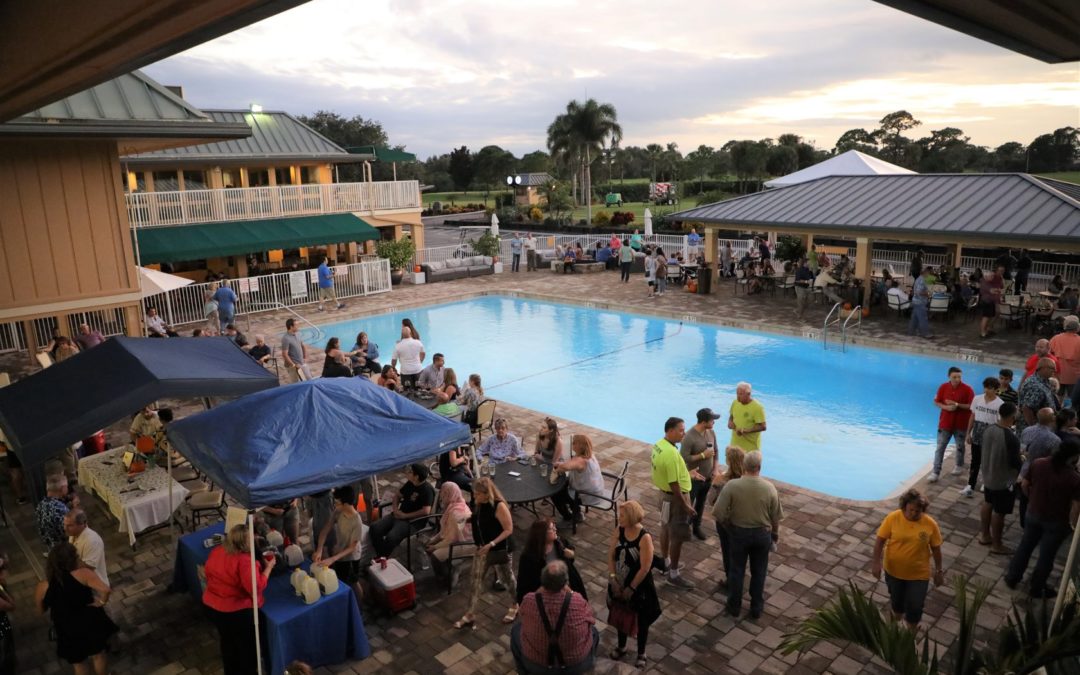 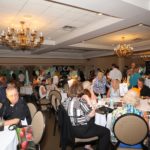 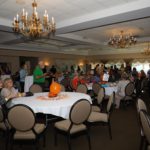 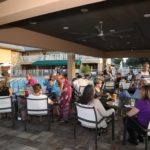 Downstairs on the deck 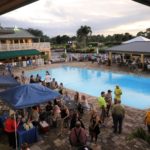 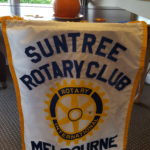 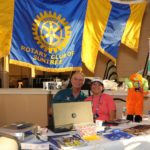 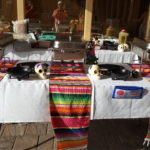 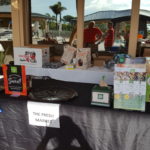 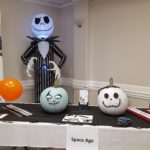 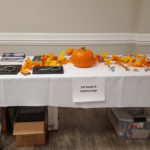 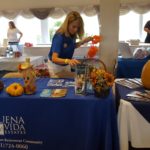 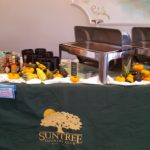 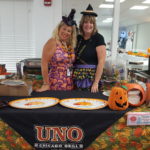 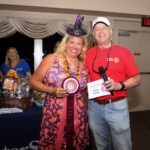 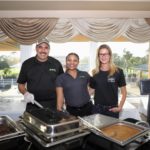 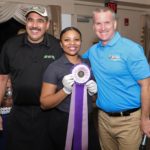 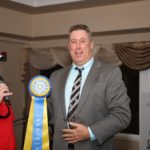 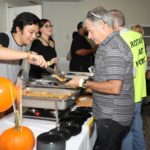 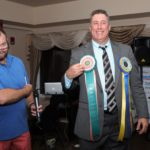 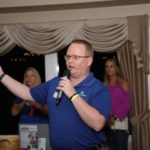 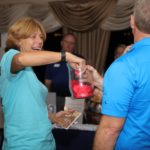 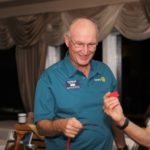 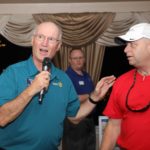 He turns his winnings back to the club 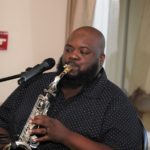 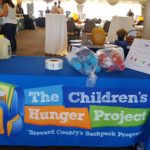 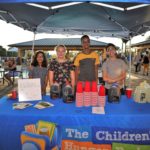 The Rotary Club of Suntree meets every Friday morning at 7:30am at the Suntree Country Club.